Featured prominently in season three of HGTV's "Fixer Upper" (episode seven), the 1960s era "Zan House" underwent an extensive remodel in 2015 which reportedly cost nearly $250,000 (according to an appraisal on file). Now, the home's distinctive, rustic, Southwestern flair highlights an expertly crafted culmination of inside and outdoor elements well planned across the home's 2,654 square feet of living space. Inside, the chef's kitchen features custom concrete counter tops, a hammer peened, copper apron front sink, pot filler, and ample cabinet space. Off the kitchen, the home's over-sized mudroom boasts a washing sink, hanging rack, "boot bench", and even a built in desk that doubles perfectly as a folding table. Outside, the home really stands out from other offerings. Originally sold as part of a 2,400 acre ranch, the current sellers will allow for buyers to option as little as 10 acres or as many as 200 acres (maybe even more) of prime, fertile farmland.

Learn More About This Property 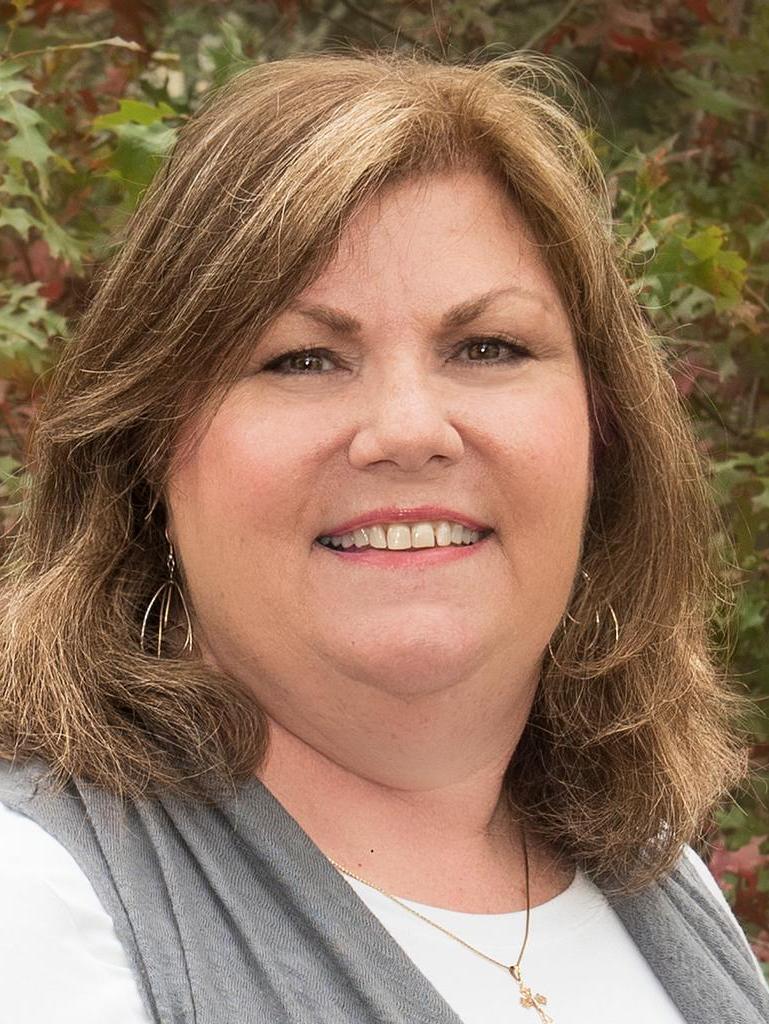